Over 130 Insurance Companies Sue ERCOT Due to Winter Storm Uri 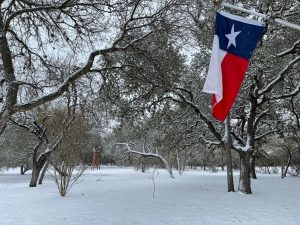 Winter Storm Uri swept into Texas like nothing else the state had ever seen.

The electricity grid shut down because it was unprepared for such a frost. As a result, millions were affected by the darkness. Having heat was a luxury. Water pipes ruptured. Homes and businesses were flooded.

Insurance companies were bombarded with claim after claim.

The February 2021 storm exposed faults in the power infrastructure, and its operator, the Electric Reliability Council of Texas, or ERCOT, is now under pressure, with more than 130 insurers in the state suing the company.

The suit claims that ERCOT and 37 other power-generating companies “failed to plan and prepare for the winter storm catastrophe, and the energy failure caused severe property damage to plaintiffs’ policyholders.”

According to the Texas Department of Insurance, more than 85 percent of the 500,196 insurance claims resulting from the disaster were from residential property owners and homeowners. The remaining claims were for commercial properties.

According to the Texas Department of Insurance, insured losses hit $10.3 billion by July 2021. The claim also alleges that ERCOT ignored the Federal Energy Regulatory Commission’s advice that the power system was required to thoroughly winterize its equipment well before Uri arrived. 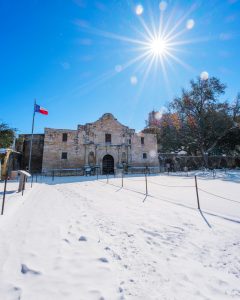 The insurers want a jury trial and have urged the court to consider subrogation, which would allow them to reclaim costs, including their customers’ deductibles.

ERCOT has not yet issued a public statement.

It has, however, said that “there are hundreds of personal injury cases against ERCOT that are part of the Multi-District Litigation (MDL) process in Houston,” in addition to the insurers’ complaint.

Who is to blame when a natural calamity strikes? Not only is Texas facing such a lawsuit, but states such as California and Nevada are also facing insurance company action as a result of wildfire destruction. As climate change continues to exacerbate these catastrophes, the question of responsibility will be one to monitor.