The Philadelphia Eagles File Lawsuit Against Insurer Over A Pandemic Losses

The Philadelphia Eagles have joined a lengthy list of clients who have filed lawsuits against their insurers over COVID-19 business loss claims.

According to the Philadelphia Inquirer, the Eagles filed a 141-page case against Factory Mutual Insurance Co., located in Rhode Island, in Philadelphia Common Pleas Court on March 11.

Lawyers for the Eagles claimed in the case that “despite best efforts to navigate the pandemic,” the team and its insured subsidiaries “have incurred and continue to incur substantial financial loss” as a result of the epidemic and the disruption it caused to companies worldwide.

According to a spokeswoman for the insurance business, its policies “are clear on the coverage provided.”

So far, insurers have mainly been successful in defending themselves against business disruption lawsuits originating from the COVID-19 outbreak. Generally, disagreements center on whether the virus is a legal exclusion under the policy.

Hundreds more cases are still pending in courts around the country.

During the early stages of the pandemic, insurance industry officials attempted to discourage businesses from making claims for income lost due to the quarantine. In April, Evan Greenberg, CEO of Chubb Limited, one of the world’s largest insurers, spoke on CNBC and stated that his business would not pay claims if policies did not specifically say that viruses and pandemics were covered. 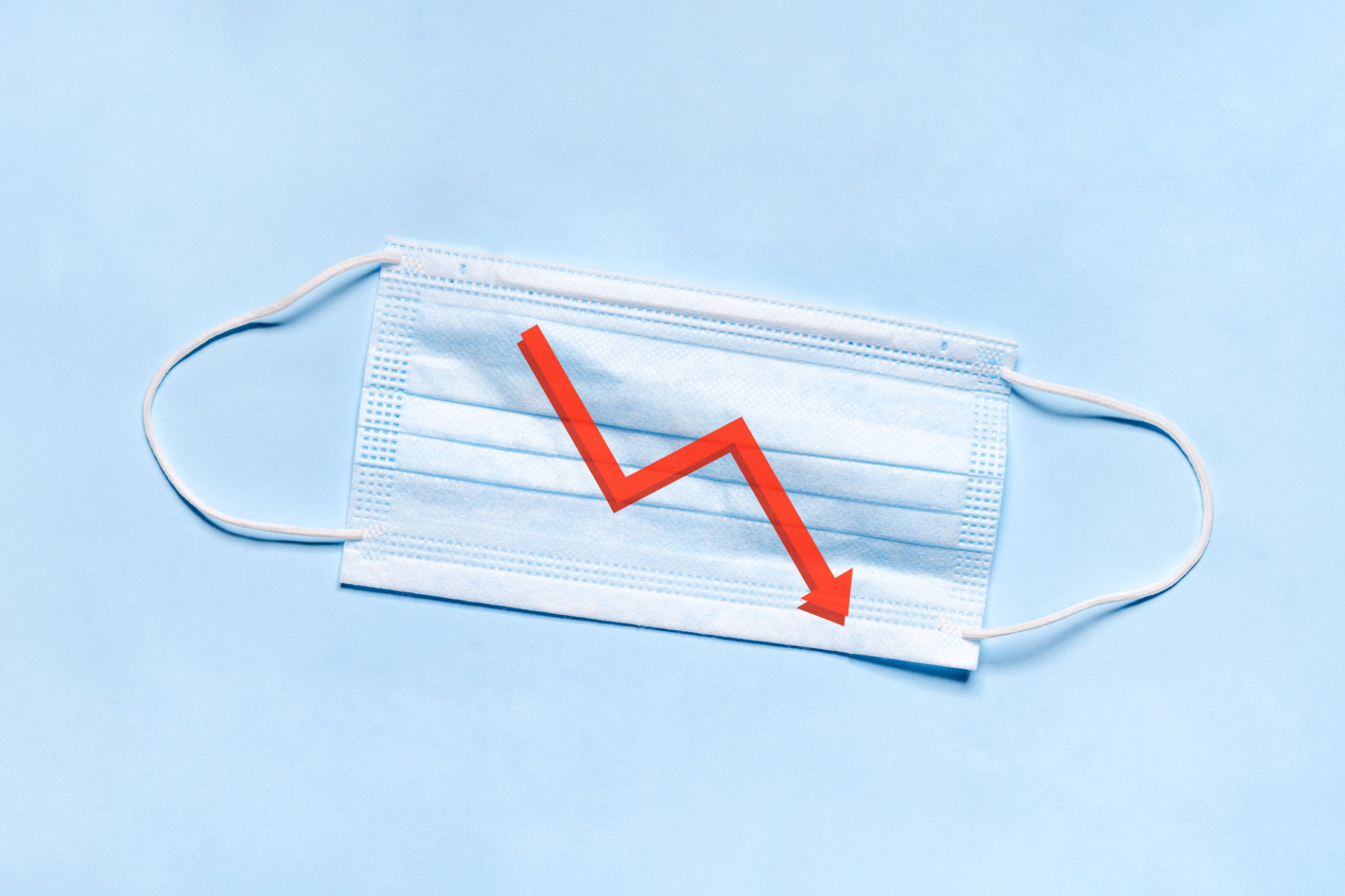 According to the American Property Casualty Insurance Association, government shutdowns cost companies between $255 billion and $431 billion every month, significantly beyond insurers’ capacity to pay.

Since then, the industry has emphasized its message by bragging about practically every court decision that has favored it. “Another court agrees: Business Interruption Insurance Does Not Cover Pandemic-Related Losses,” read the subject line of an email from the Insurance Information Institute, a trade group formed by the insurance industry to educate customers about insurance concerns.

Its message to businesses is simple: filing a pandemic-related business disruption lawsuit is a waste of time, energy, and money.

Businesses that have unresolved claims disagree. Their attorneys are researching judgments in unsuccessful early cases in the hopes of drafting arguments that courts will be unable to refute.