Is The Damage Your Business Received The Cause of Vandalism, Riots, Or Civil Commotion? 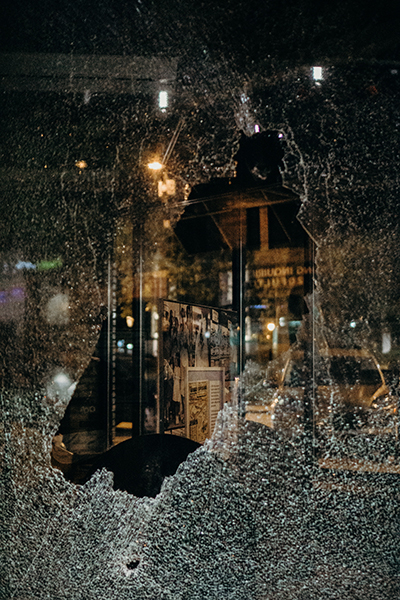 There have been unfortunate incidents of property damage to businesses across the nation. Part of the process of assessing the damages and losses is securing insurance coverage. Fortunately, most property policies cover losses caused by riot, civil commotion, and vandalism, whether those policies are “named peril” or “all-risk” policies. These terms are rarely defined in insurance policies, but they have been defined elsewhere and interpreted by the courts.

Here are the differences by definition:

Vandalism – the willful or malicious destruction or defacement of things of beauty or public or private property. One court has found that vandalism is conducted away from public view with the intent that it remain unobserved, contrary to a riot.
Riot – an unlawful disturbance of the peace by an assemblage of usually three or more persons acting with a common purpose in a violent or tumultuous manner that threatens or terrorizes the public or an institution.
Civil commotion – an uprising among a mass of people which occasions a serious and prolonged disturbance and an infraction of civil order, not attaining the status of war or an armed insurrection. A civil commotion requires the wild or irregular action of many persons assembled together. So, where a riot ends, a civil commotion begins.

Based on these definitions, it seems likely that property damage suffered by businesses recently should fall within coverage for either vandalism, riot, or civil commotion. In addition to coverage for property damage, businesses that sustained physical loss or damage may have coverage for lost income resulting from the closure of their businesses. Business interruption coverage typically contains a waiting period before insureds can begin to recover. Lost income resulting from the shuttering of third-party businesses that receive products or services of the insured may also be covered under contingent business interruption coverage. And, policies with civil authority coverage may further provide coverage if curfews caused a loss of income. 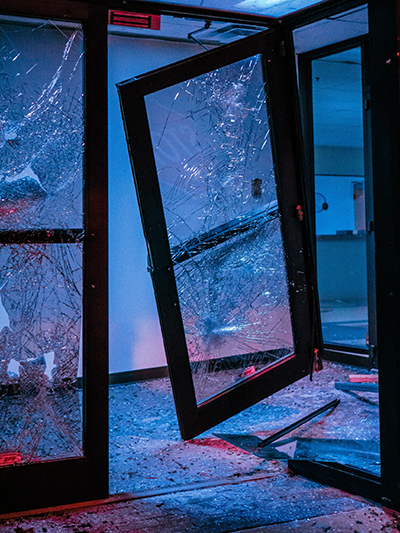 Insurers may latch on to media reports of fringe ideological agendas behind some of the unrest in an attempt to deny coverage under terrorism exclusions in their policies. Whether, and to what extent, such exclusions apply remains to be seen, but insureds should be skeptical of any effort by insurers to eliminate coverage and closely scrutinize the language in such exclusions. For example, some exclusions only apply when an event has been certified by a government agency as terrorism. Others require proof that the effect or intent of an act was to intimidate or coerce a government or further a political, ideological, religious, or social objective.

Many property insurance policies require insureds to submit proofs of claim within 30, 60, or 90 days after a loss, and these time limits continue to run even during a global pandemic. Therefore, businesses need to assess the damage and quantify the losses quickly and either submit proofs of claim or ask their insurers for extensions before the expiration of any time limits in their policies. Where insurers accept coverage, insureds can expect that the insurers will submit extensive requests for information and documentation of the losses that many insureds, engrossed in the process of getting their businesses back up and running, may find burdensome. Nevertheless, it is vitally important for insureds to document the damages and losses thoroughly and in an organized fashion so that they can receive insurance proceeds on time. Insurers also will hire adjusters that specialize in finding ways to reduce the amounts insurers have to pay. For insureds that have experienced significant damages and losses, it is well worth their while to retain experienced coverage counsel and forensic accountants that can assist them in navigating the claims process.

There are many important steps to help you get a head start, but the most important one after experiencing property damage will be calling a public adjuster first. As always, our public adjusters at Aaraya Claims are here and are ready to help you get the best possible settlement for your residential or business property damage claim, so that you can recoup the full scope and amount of your losses safely, efficiently, and when you need to most!