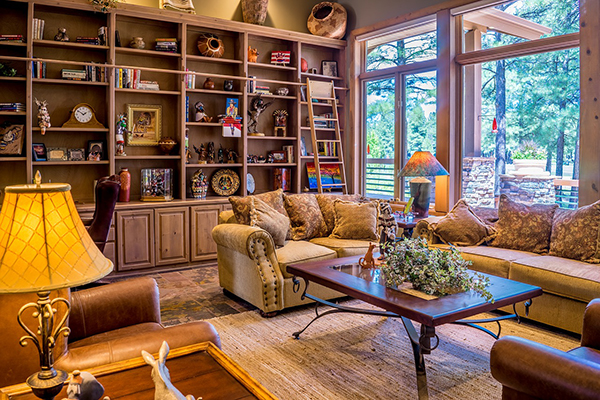 Many homeowners operate under the assumption that all homeowners insurance is created equal. A common notion is that as long as the coverage limits match, a policy or quote comparison is “apples to apples.” The reality is that homeowners’ policies differ substantially even though they may appear to be identical. One major difference between homeowners’ policies is whether coverage is provided on an HO3 or HO5 form.

The HO3 is the most widely available policy form and is generally the minimum coverage requirement when obtaining a mortgage. It covers a broad range of property types, but offers more limited coverage for your personal belongings as detailed below:

Named Perils – Insures against a list of specified causes of loss

Here is a list of the named perils that limit the personal property coverage on an HO3:

The HO5 removes many of the limitations of the HO3, adds new coverage, and expands existing coverages such as a higher limit for jewelry items and business personal property. Many coverages that are available by endorsement on the HO3 are automatically included on the HO5. For example, the HO5 automatically includes replacement cost coverage on contents.

Another great benefit of the HO5 is that you no longer have to prove that the damage to your property was caused by one of the named perils. This can take a lot of the uncertainty and headache out of adjusting to a loss.

Claims scenario: While a family was away on vacation, a deer charged through a sliding glass door at their home. The injured animal proceeded to destroy virtually everything in the living room and kitchen including the furniture, television, and appliances. The loss was fully covered under the homeowners HO5. An HO3 would have had this homeowner paying out of pocket to repair and replace these belongings. While this isn’t a likely scenario, it helps serve as proof that there are countless (almost unimaginable) ways your personal belongings could be damaged by things other than the sixteen named perils.

It’s important to note, however, that because the HO5 provides broader coverage, the underwriting guidelines can be more restrictive. Generally, insurance providers limit HO5 coverage to new(er) and/or well cared for homes that are in an area protected by a fire department.

Which should you choose?

Assuming that you qualify for both forms, the HO5 is the form of choice. The HO5 not only provides broader coverage but can also simplify the claims process. While the initial price tag of the HO5 may be higher than the HO3, the total long-run costs of an HO5 are generally lower.

The HO3-HO5 difference is one of many differences you could find between seemingly identical quotes or policies. It’s important that you know the differences between good, bad, and average policies. Don’t wait until you have a claim to learn about your coverage.